Home
Useful Japanese Lessons
How to Say “Are You Okay?” in Japanese 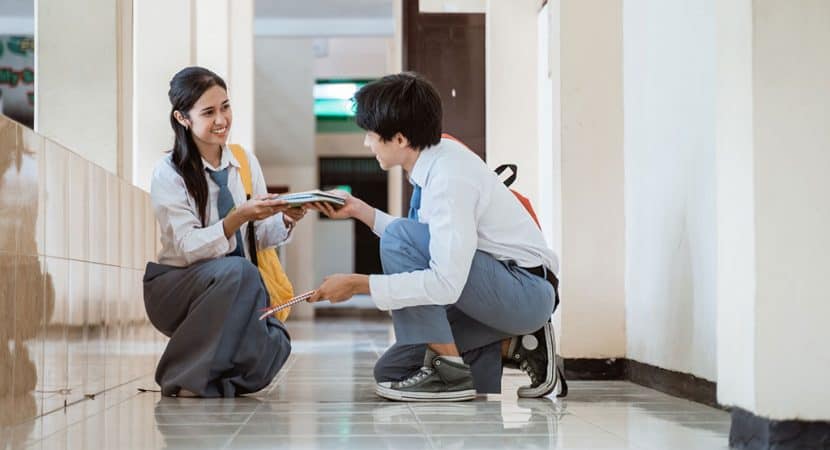 The simplest way to ask “are you okay?” in Japanese is 大丈夫ですか？ (daijōbu desu ka?)

Although you can use this phrase in most cases, there are a few other ways to ask if someone is okay. This article will look at different ways to say “are you okay?” in Japanese.

How to Say “Are You Okay?” In Natural Japanese

大丈夫ですか？ (daijōbu desu ka?) is probably the most natural way to ask, “are you okay?” in Japanese.

大丈夫 (daijōbu) means “okay.” Adding “ですか？” (desu ka?) to turn it into a question to ask if someone is okay.

You could use this phrase in most situations, including to strangers and people you don’t know well. Since this is a standard way to say it, it has a very neutral nuance. If you’re ever in doubt about what to say, you can always use this phrase.

大丈夫？(Daijōbu?): “Are You Okay?” in Casual Japanese

A casual way of asking someone if they are okay is to just say 大丈夫？ (daijōbu?) with a raising intonation to turn it into a question. The English equivalent would be something like, “you okay?”. Compared to 大丈夫ですか？ (daijōbu desu ka?), it has less formal nuance, so you would use this with friends, children, and co-workers, but usually not with people who have a higher social status than you or with people you don’t know well.

大丈夫でしたか？ (daijōbu deshita ka?) is, simply put, the past tense of the standard form, 大丈夫ですか？ (daijōbu desu ka?). This is tricky because in English, you would probably translate this as, “how were you?” That is probably a question that is hardly ever heard being asked. However, in Japanese, this can be a very natural expression.

1. 5年前の事故では大丈夫でしたか？
(Gonen mae no jiko dewa daijōbu deshita ka?)
Were you okay in the accident 5 years ago?

2. 今の地震、大丈夫でしたか？
(Ima no jishin, daijōbu deshita ka?)
Were you okay in the earthquake just now?

As you can see, it’s pretty simple to say “are you okay?” in Japanese. The only thing you have to be careful about is the formality and past tense – but they’re not so complicated either! I hope this article was helpful.

As always, thank you for reading until the end!