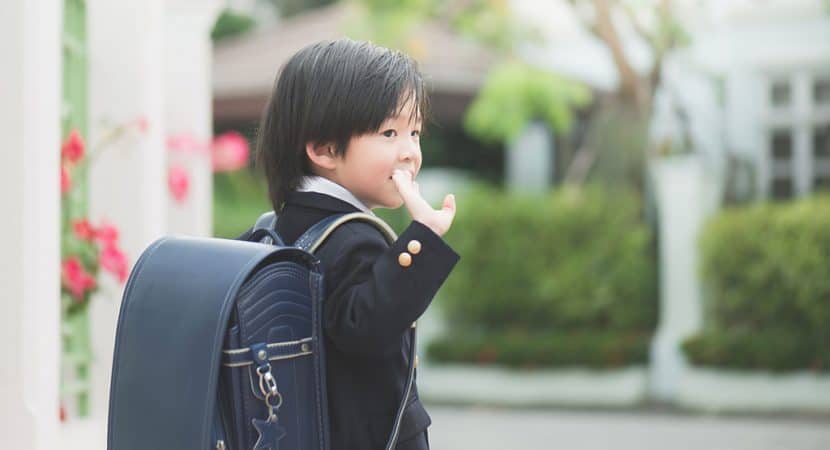 The Japanese word for “boy” is 男子(danshi). There are several other words for boy that depend on the person’s age and life phase in question. In this article, we’ll cover the different ways to say boy in Japanese and when and how to use them.

Be sure to check out our free resources to learn more natural Japanese. If you want to improve your Japanese fast with fun lessons, check out our number 1 recommendation.

The phrase 男の子(otoko no ko) means boy in Japanese but mainly refers to little children, babies, or male pets. It would be considered condescending if you referred to an adult man or even a young adult as an otoko no ko. Japanese society generally considers any young man younger than twenty to be an otoko no ko, but teenage boys might not be happy to hear the phrase applied to them.

少年 (shounen) means young boy in Japanese. Boys in their preteens and early teens are usually called shounen. You might also know the word shounen from manga magazines like 少年ジャンプ (Shonen Jump). In this scenario, shounen refers to a genre aimed at young boys.

In Japanese, 男子(danshi) can refer to a boy between his teen years and his early twenties. While junior high and high school boys can technically be called otoko no ko, they would probably prefer to be called danshi.

Although not as commonly used in modern Japanese, 坊や(bouya) can also be an affectionate or friendly word for boy in Japanese. Originally, this term was used for young boys serving or living at a priest’s residence. These days, it’s more often used as a nickname or title of sorts for little boys.

There are many ways to say boy in Japanese, and each depends on how old the boy in question is. If you’re uncertain about which of these to use, both 男子(danshi) and 少年(shounen) are safe choices.

How do you say boy in your language? Let us know in the comments!