Home
Useful Japanese Lessons
The Many Meanings of Yabai in Japanese 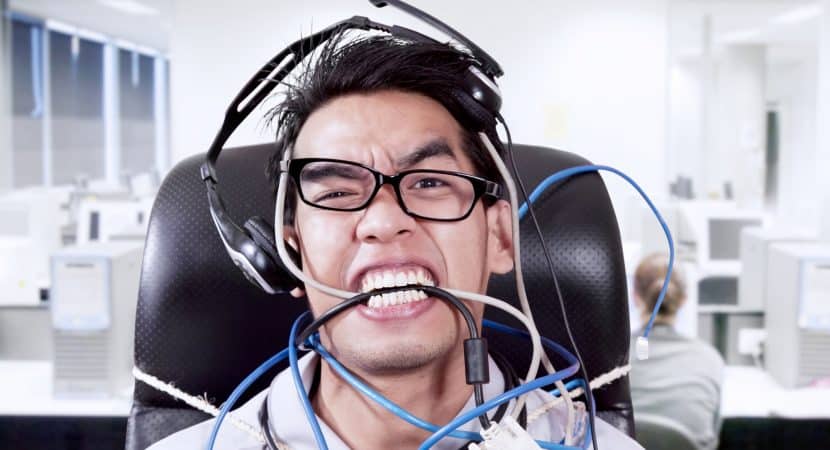 The word ヤバい (yabai) is used so often by young Japanese people that many of them might struggle to explain what it means in English. While this makes it a volatile and useful word, ヤバい (sometimes written as やばい or ヤバイ) is challenging to translate. In this article, we’ll peek into the word’s history and explore its many nuanced meanings. Let’s get started!

When Did People Start Saying ヤバい?

Even though the origin of yabai is a mystery, there are varying theories about the history of the word ヤバい. The most commonly agreed-upon explanation is that it originated in Japan’s ancient underworld. That’s right; ヤバい was a word probably created by thieves and scammers in the Edo Period. It might have then moved into the law-abiding vernacular and become a phrase used to warn common folk about thieves and scammers. In those days, “ヤバい” meant ill-mannered, improper, or even unsafe.

ヤバい become a common word used by young people in the 1980s. It had a definitively negative implication, usually meaning bad, gross, or dangerous. However, just like the English expression “bad,” ヤバい also shifted into a word that could be, well, bad and good.

This happened in the 90s when the next generation of young people tweaked ヤバい to mean something more like crazy, awesome, or cool. Either way, it maintained its role in relatively hip and youthful Japanese vernacular; older Japanese people don’t often use ヤバい unless they’re talking about something dangerous.

What’s the Kanji for ヤバい?

The word ヤバい is always written in either katakana or hiragana. Unbeknownst to even most Japanese people, however, ヤバい does a kanji! Holding true to its roots, the old kanji for ヤバい was written like so:

That’s the kanji used in modern Japanese for 危ない (abunai), meaning danger. It’s no longer used to write ヤバい, so we recommend avoiding using kanji for this particular word.

So, what does ヤバい mean? Let’s look at the different meanings of yabai. The definition will change depending on when and why you say ヤバい!

In line with its original kanji, ヤバい can refer to something dangerous or unsafe. If you’re trying to warn someone about a danger or possible problem, you can shout, ヤバい！

Young people like to call things they don’t like or understand “crazy.” It’s the same in Japan! You can sometimes hear kids using this word to talk about their parents or friends—and it’s not always a compliment.

ヤバい is often used as a general expletive (although no particularly foul-mouthed). It usually comes at a moment of unpleasant realization. If you locked your key in the car, stepped in dog poop, or left the oven on back home, you might be saying ヤバい！ when you realize what went down.

On the positive side of things, yabai is often used to describe things that are “Amazing! Super! Great!

We mentioned before that ヤバいcan be used as an expletive. It can also be used as an exclamation of general delight or a positive surprise. You would be just as likely to say ヤバい！if you found an unexpected 20-dollar (or 2,000 yen) bill in your pocket as you would be if you forgot your homework.

Crazy is a word that can be good or bad, which makes it a great translation of the word ヤバい. For example, if you got engaged, that would be “crazy” in an ecstatic way.

You may have noticed in some of the examples that ヤバい isn’t always spelled or pronounced the same way. Here are some fun and hip ways to shorten or emphasize the word.

ヤバくない？ is an often rhetorical question form of the word ヤバい. In English, it could be translated as, “That’s crazy, right?”

If ヤバい isn’t strong enough to fully explain how crazy or amazing the situation is, you can say “ヤバ過ぎる！” This means, “That’s too crazy!” in English.

Again, if the word ヤバい needs even more emphasis, this is a good addition. “めっちゃ” means very, totally, or extremely, so saying, “めっちゃヤバい” is the same as saying something like, “Super awesome/crazy!” in English.

These are just vocalized nuances of the word itself:

Saying these forms of ヤバい puts an exclamation point on its meaning (That’s CRAZY! vs. That’s crazy).

Thank you for reading!

What’s something that you think is ヤバい right now? Which nuance of the word is it? Let us know what you think. Thanks for reading this article about the Japanese word ヤバい and its many nuances and meanings!