Home
Useful Japanese Lessons
What Does 格好いい (Kakkoii) Mean and How Do You Use It? 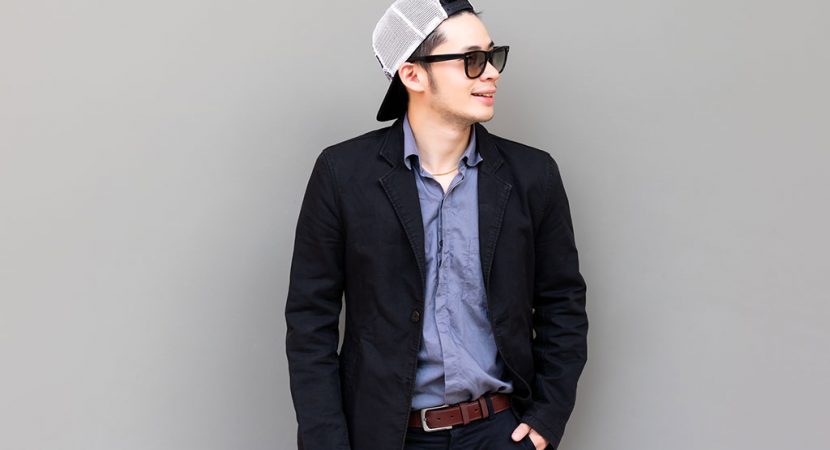 This kind of comment is common in many different cultures, including Japanese. But, how do you say “cool” in natural Japanese? We’re here to discuss just that; we’ll break down the word, its meanings, and uses in this article.

As you may have already guessed, the word for “cool” in Japanese is 格好いい (kakkoii). This is a great descriptive word that can be used in many situations. Let’s get right into it!

What Does 格好いい (Kakkoii) Mean?

One is someone (or even something) that is good-looking or looks good. The second meaning is something that describes something fashionable or attractive.

The second meaning is used just like the English word “cool.” For example, “Johnny is so cool!” Or, “Your new car is so cool!”

格好いい (kakkoii) can be written in many different ways. For example, writing it in kanji would look like this: 格好良い (kakkoii) although this kanji version is not very common. You can also write it only in hiragana, as かっこいい* (kakkoii), or in full katakana, as カッコイイ*  (kakkoii). All of these ways of writing kakkoii are correct, but more often than not, you will see it written in hiragana or katakana.

*Note:  格好いい is a tricky word.  If you are using a Japanese keyboard to type hiragana, you need to type “かっこういい” for the kanji to appear (格好いい).  However, when it’s spoken, it’s usually pronounced かっこいい (no “う”)..  This is also why it is usually written as “かっこいい” and”カッコイイ” (without う・ウ, respectively) in hiragana and katakana.

How to Use かっこいい (Kakkoii) Naturally

We discussed in the previous section what 格好いい (kakkoii) means when translated directly, but the actual nuance is slightly different. 格好いい (kakkoii) is an adjective that means “cool” or “good looking.” The most common use case is when talking about a person.

**Note: BTS is a popular boy band from Korea.

In the above example sentence, the use of 格好いい (kakkoii) implies Tanaka-san and BTS is good looking or has a confident, cool air about them.

In addition, 格好いい (kakkoii) can also be used for other things besides people. Animals, items, and products are common examples.

What 格好いい (Kakkoii) Doesn’t Mean:  Don’t Use It Like This!

However, while 格好いい (kakkoii) is similar to the word “cool” in English, there are some cases where their respective meanings differ. The primary example of this would be in the following statement.

“It’s so cool that you went to Paris.”

In the above example, the word “cool” means “amazing” or “great.”

While this is a common way to use cool in English, 格好いい (kakkoii) can only be used in terms of “cool” as a comment on physical appearance or atmosphere, and thus cannot be used in this way.

Instead, the word すごい (sugoi) is often used for these types of situations.

In relation, “cool” can also be used in English to mean “ok” or “not a problem.” For example, if your friend asks you, “Is it cool if I borrow your pen?” You might even answer, “Yea, that’s cool.”

However, using 格好いい (kakkoii) is not possible in this case as well.

格好いい (kakkoii) can only be used to comment on someone or something’s style, physical appearance, or aura (something that looks or is cool).

If you have someone or something you’d like to call “cool” in Japanese, now you know the word for it! 格好いい (kakkoii)is a very common word in everyday Japanese, so it shouldn’t be too long before you find a situation where you can use it. Try it out sometime, and good luck in your Japanese studies!