Home
Living in Japan
Death By Overwork: All About Karoshi 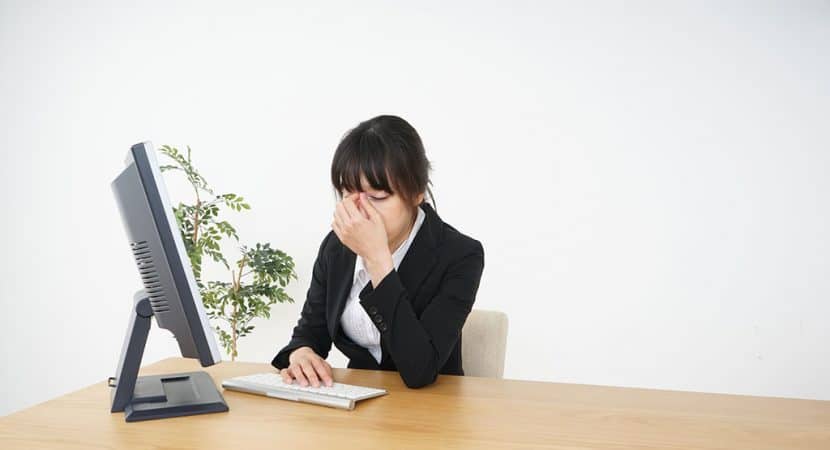 Simply put, 過労死 (karoshi) is a “Japanese term for sudden death caused by overwork,” according to the Oxford dictionary.

The term karoshi was first recognized by the Health Ministry in 1987, and its use has been increasing since then.

Culturally, Japanese people tend to put work above all other aspects of life. When people dedicate more time and effort to work, it’s regarded as a virtue as it shows loyalty to your employer and shows that you’re a hard worker.

There were 191 deaths and attempted suicides from overwork in the fiscal year of 2016-17. It’s unfortunate to see that this many people died from overworking – though this is just the tip of the iceberg of the karoshi problem. It’s important to note that many deaths and suicides go overlooked, and the number of deaths doesn’t count the work-stress-related illnesses that people go through.

Solutions To Deal With Karoshi

A few companies are implementing “nap policies” at their office, allowing workers to take time off for napping in the middle of a workday. However, let’s keep in mind that these nap policies don’t address the core of the problem; workers shouldn’t need a nap in the middle of the day to get enough rest at night and during the weekends.

In 2018, the “work reform bill” was passed. This law limits the hours employees are allowed to work overtime and encourages employees to take more days off. This is a big step: although employees were often entitled to some paid holiday leave every year, they felt they could not take them because of the social pressure at work environment – but now, the bill makes it illegal to not take some of the paid holidays.

Karoshi Today: Is it Still Happening?

Recently, what has been a rising problem is the overworking of doctors, nurses, and other healthcare workers as a result of the coronavirus pandemic. In May, a doctor working in a government-run hospital in Tokyo reported a total of 1,180 hours of overtime work over four months. This was way beyond the “karoshi-line”; the line of 80 hours of overtime work per month, above which illnesses and deaths will be presumed to be work-related.

If you’re suffering from severe work-related (or any) stress, please visit the links below for help.