Home
Useful Japanese Lessons
How to Say “Only” in Japanese: 6 Different Ways 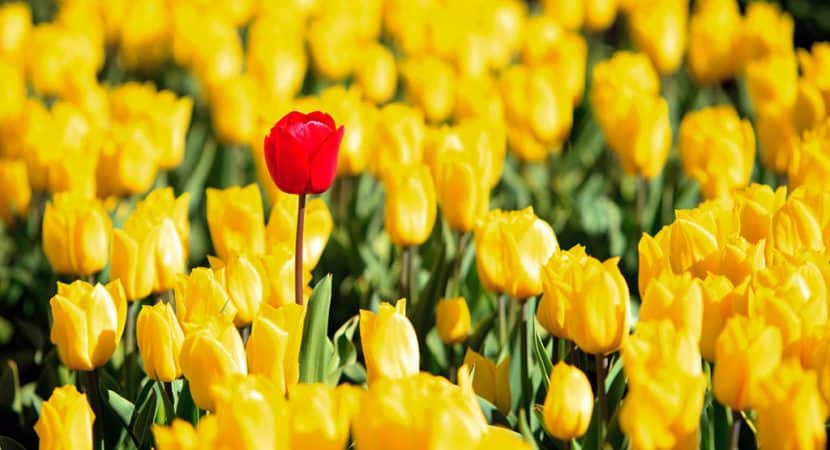 The standard way to say “only” in Japanese is だけ (dake).

However, there are many other ways to say only.   Which word you use depends on the situation. In this article, we will look at 6 natural ways to say “only” in Japanese.

As I already mentioned, this is arguably the most common way to say only in Japanese. You could use this word in both formal and casual settings. Here are a few examples of how it’s used in conversation:

1. 家族の中で背が高いのは私だけです。
(kazoku no naka de se ga takai no wa watashi dake desu)
I’m the only tall one in the family.

As you can see in the examples above, you put dake after the object you’re talking about. This is the opposite of English, where you put “only” before an object. For instance, to say “only me” in Japanese, you would say “watashi dake” instead of “dake watashi.”

Sometimes, dake can also be translated to “just.”

This is another common way to say only in Japanese. The only difference from dake is that it sounds more formal. It has a bit more sophisticated and politer nuance. It’s more commonly used in situations where you’re talking to your customer – a situation where you have to be very polite in Japan. It is used in many other business situations as well.

1. お子様セットは、６歳以下の子供のみが対象です。
(okosama setto wa, rokusai ika no kodomo nomi ga taisho desu)
The kids’ menu is available only for children under the age of six.

2. 1ヶ月間、野菜と水のみで暮らしました。
(ikkagetsu kan, yasai to mizu nomi de kurashimashita)
I only had vegetables and water for a month.

3. テスト会場に持ち込めるのは、筆記用具と水のみです。
(testo kaijō ni mochikomeru no wa, hikkiyōgu to mizu nomi desu)
You can only bring writing instruments and water into the exam venue.

Shika on its own would mean only. However, more often than not, this word is used with the negative form of verbs or with the negation term nai at the end (i.e., shika nai). Shika nai gives a feeling that there is less of something than you need or expected. It has an underlying tone that there should be more of something, but it’s missing.

As shown in the last example, you can also use the shika with a verb in the negative form.

This is another word that means only, but it has a very specific nuance. It indicates an imbalance by implying that there is only one specific thing and nothing else. Let’s see the examples first.

1. アキラは野球ばかりしている。
(Akira wa yakyuu bakari shiteiru)
The only thing Akira ever does is play baseball (and nothing else).

2. 私は甘い物ばかり食べてしまいます。
(watashi wa amai mono bakari tabete shimaimasu)
I tend to eat only sweets (and nothing else).

In the first example, by saying that Akira only plays baseball, it implies that he’s not, for example, spending time with his family, studying, or showing interest in other things.

In the second example, there’s an underlying impression that I should be eating other things too and not only sweets.

In spoken form, you could also say ばっかり(bakkari) or ばっか (bakka) in more casual settings. It’s good to keep in mind that ばかり(bakari) is a very versatile term with other meanings and uses as well!

So far, all the words introduced here have been adverbs; but the English word “only” can also be a conjunction as well as an adjective. This is the case in Japanese too. Below, I will introduce you to words that can function as adverbs or conjunctions.

ただ can mean only, but can also mean “however” or “but.” To get a better understanding of this, let’s see some examples.

First, let’s look at examples where ただ means “only.”

2. 最近飲み会に行かないのは、ただお金が無いからです。
(saikin nomikai ni ikanai no wa, tada okane ga nai kara desu.)
The reason I don’t go to nomikai (drinking parties) lately is only because I don’t have money.

3. ただ声を聞きたかったので、お母さんに電話しました。
(tada koe o kikitakatta no de, okaasan ni denwa shimashita.)
I just wanted to hear her voice, so I called my mother.

Now let’s look at ただ where it means “however.”

1. 車は使ってもいいよ。ただ、ちゃんとシートベルトをするんだよ。
(kuruma wa tsukatte mo ii yo. Tada, chanto shiitoberuto o surun dayo)
You can use the car; only you need to remember to put on your seatbelt.

2. お寿司を食べに行くなら、駅前の山田寿司がおいしいよ。ただ、今日は休みかもしれないわ。
(osushi o tabe ni iku nara, ekimae no Yamada Zushi ga oishii yo. Tada, kyou wa yasumi kamo shirenai wa.)
If you want to go get sushi, Yamada Zushi near the train station is good.  But they might be closed today.)

In the last example, we see the phrase tadaima. This phrase originally came from two words: tada and ima, literally meaning something like “only right now.”

In Japan, people use this phrase to say “at this very moment,” indicating that it is only just now that they’re doing (or not doing) the action. In the example, by saying that my dad is not here “tadaima,” it implies that he is usually here and that he will come back sometime soon, but at this very moment, he’s not here.

A little fun fact: This is the origin of what Japanese people commonly say when they get home, “tadaima.” To say tadaima as in “at this very moment,” the “da” is accentuated: taDAima. Whereas if you want to say tadaima as in “I’m home,” it’s more like tadaiMA.

At last, here is the adjective that means only. This word is also commonly used in everyday life in Japan, both in formal and casual settings. You use this word when you’re talking about a noun. The nuance of this word is there is only one of something and nothing more (the one and only).

1. 私の唯一の好き嫌いは玉ねぎです。
(watashi no yuiitsu no sukikirai wa tamanegui desu)
The only food I dislike is onions.

2. 彼の家に行くには、この山を登るのが唯一の手段だ。
(kare no ie ni iku niwa, kono yama wo noboru noga yuiitsu no shudan da)
The only way to get to his house is by climbing this mountain.

You can say sukikirai, literally “likes and dislikes,” to talk about the food preferences you may have in Japanese.

I hope you found this article helpful in learning a bit more about the Japanese language. I found it interesting that there were so many words that mean only in Japanese.

Let us know what you found interesting or difficult in the comments – and as always, thanks for reading!