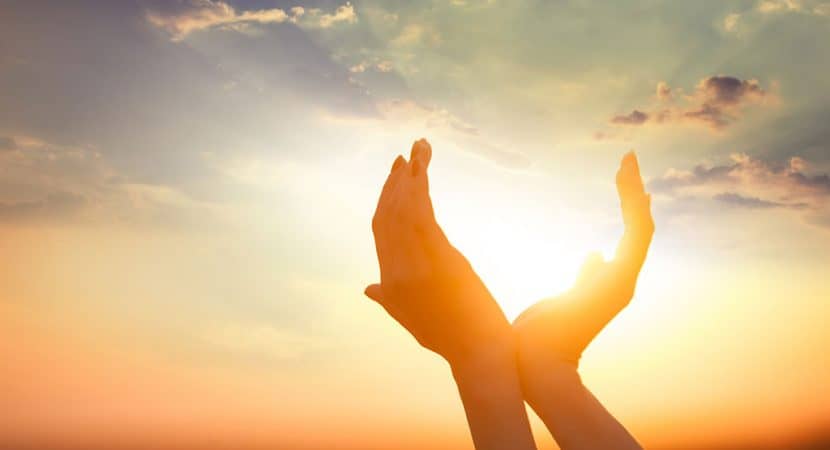 The sun. The source of life and even considered a god among many cultures. Japanese culture also values the sun. When written in kanji, “Japan” uses a character to reference the sun: 日本 (Nihon/Nippon). This kanji translates to “origin of the sun.”

Let’s discover how to say sun in Japanese, along with related words and more! If you’re more of a night person, be sure to check out how to say moon in Japanese!

How to Say Sun in Japanese: 太陽 (Taiyō)

太陽 (taiyō) is the word for “sun” in Japanese. It can be written as “たいよう” in hiragana.

Let’s look at a few examples of the usage of 太陽.

2. 太陽より大きな星は沢山あります。
(Taiyō yori ōkina hoshi wa takusan arimasu.)
There are a lot of stars bigger than our sun.

The most accurate way of saying or writing sun in Japanese is 太陽.

However, sometimes it can be tricky. Often you will see the kanji 日 to mean “sun” as well. This character can be read as “hi,” “nichi,” “jitsu,” or “bi” when referring to the sun. In some cases, 日 and 太陽 can be used interchangeably. Let’s look at some examples of this.

In this case, 日 (hi) and 太陽 (taiyō) mean the same thing. The big difference is that 太陽 ONLY means “sun.” However, 日 can have other meanings like “day.”

Words that are related to the sun can be written in different ways, either by using the kanji character 日 or 陽 from 太陽 (taiyō).

How Do I Know Which Character to Use?

Unfortunately, you’ll have to remember which character is used in different words. However, there are some guidelines you can use to help you remember which kanji goes with which word. Remember that these are guidelines and not rules. You may run into a few exceptions.

Other Ways of Saying Sun in Japanese

Something as important as the sun is bound to have multiple words to refer to it.

Words Related to the Sun in Japanese

The History of 太陽 (taiyō) in Japanese

太陽 (taiyō) is a term that originated from a word with the same characters and meaning in Chinese. Its origin is thought to have come from ancient China. According to this idea, this world was thought to be composed of two types of 気 (ki), otherwise known as “qi” or “chi” in Chinese. This is what we know as “yin” and “yang,” the positive and negative, or “order” and the “chaos.” The state where the “yang,” or positive force, was at its peak was called 太陽 (taiyō), which is the word for “sun” in Japanese today.

Miguel is a professional translator who became fascinated by Japan's people and culture after visiting a few times as a tourist. He decided to take a leap of faith and move to Japan to start a new life in Tokyo. Having a background as a professional eSports player, he worked translating video games in his first few years and eventually started translating in other fields. Miguel has a passion for the Japanese language and enjoys learning more every day. He is in love with Hamazushi and traveling within Japan, especially the Kansai area.