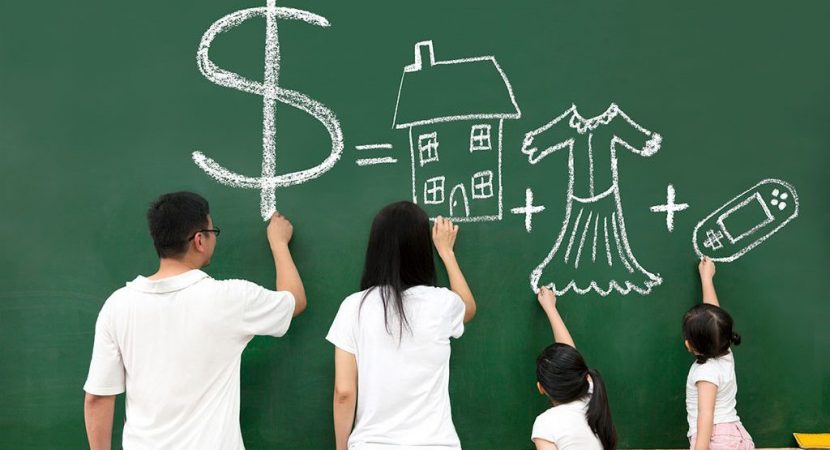 In Japanese, 欲しい (hoshii) means “to want” and is used when:

When you express your desire to have a physical object, you need to use 欲しい with a noun.

Please note that the subject of this type of sentence is always you and never a third person. Thus, you may omit 私は (I) in the beginning of the sentence since using 欲しい already implies that you are speaking about yourself (I want ~).

Before diving into the grammar, remember that Japanese uses the Subject-Object-Verb (SOV) sentence structure instead of the subject-verb-object (SVO) structure in English.

The most common sentence structure with 欲しい is:

Object (a physical object that you want) + が + 欲しい

Using the same sentence structure, you can also express what physical object you do not want (negative form), wanted (past tense), or didn’t want in the past (past negative tense) by conjugating 欲しい as an i-adjective.

欲しい: Past and Negative Forms

As you may have noticed, hoshii acts as an i-adjective while conveying the meaning of the verb “to want” something in English.

Using 欲しい (Hoshii) with Verbs: I Want You to ~

When you want someone else to do something, you use hoshii with a verb in the te-form:

Please note that “the person you want to do the action + ni” can also be omitted in this case if it is clear from the context who the sentence is directed at.

For example, if you are talking directly to your friend John, you don’t need to say his name when you ask him to do something (using 欲しい). It is already understood from the context that you are asking John and no one else.

Using 欲しい With Verbs: Past and Negative Tenses

Similarly to using 欲しい with nouns, you can convey what you want or do not want someone else to do both in the present and past tenses just by conjugating 欲しい as an i-adjective. Check out the noun section above for more details on how to conjugate 欲しい.

Examples: Past, Negative, and Past Negative Form

The verb + tai form is also used to express desire in Japanese. However, it is used to convey your desire to DO something. You are expressing an action that you want to do.

The typical sentence structure for -tai form is:

On the other hand, hoshii conveys your desire for a physical object or for someone else to do something (for you).

While the third sentence has a different meaning, the first two might look similar. Here, you need to note that the first sentence implies that you want to buy a computer.

On the other hand, the second sentence only states that you WANT a computer without mentioning a way of getting it. It can be by buying, borrowing, or even getting one as a gift.

The ~もらいたい (~moraitai) form is used when you want to ask someone to do something specifically for you.

The typical sentence structure for -moraitai form is:

もらいたい is a -tai form of the verb もらう (morau), which means “to get” or “to receive.” Thus, using it with a verb implies that you want to get somebody to do something for you.

While the ~欲しい form can also be used to ask someone to do something for you, the ~もらいたい form is a more polite and indirect way of asking.

In addition, もらう also has a polite form, which is いただく (itadaku). If you want to sound extra polite when asking others to do something for you, useいただきたい (itadakitai) instead of もらいたい. いただくis often used in business or formal occasions.

Staying Your Desire to Do Something:

Direct Way of Asking (Someone to Do Something)

When Should you Use 欲しい?

Hoshii is a very direct verb. Because of this, you would mainly use it with your friends or people you have a close relationship with.

It should be avoided on formal occasions or in business situations, as you might come off as being too direct or rude.

You can use the 欲しがる (hoshigaru) form with a noun to express that someone else wants something (a physical object). It means “someone appears to want (something).”

The structure for this form is:

When expressing your desires in Japanese, you need to pay close attention to whether you are talking about yourself or someone else and whether your desire is in the form of an object or an action. Here is a chart you can use as a quick reference.