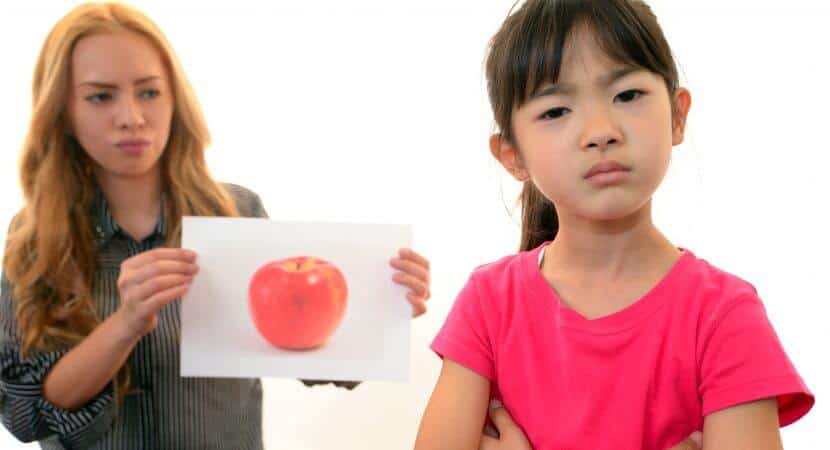 For those of you lucky enough to work as an assistant language teacher (ALT) with the JET Program, congratulations!  You’ve made it past a long and sometimes nerve-racking application process.  While JET is probably the best opportunity to work Japan as an English teacher, it also has some drawbacks.  Here are 5 reasons why working as an ALT for the JET program is worse than prison.

1.  You Get Free Meals (and Lodging) in Prison

Prison is a scary place but at least you your food bill is covered.  Not only do you get free food in prison, but you get a nutritionally balanced one…and its free!  With JET, you have to bring you own lunch. Or you might have school lunch with your kids, but you’ll have to pay for that.

Even when you first get there and they throw you a welcome party at some restaurant, be prepared to pay for that too.

Now this doesn’t seem to be a big deal.  Most people bring their own lunch to work.  Jeffrey Atkins, a.k.a. Ja Rule did a two year stint for attempted illegal gun possession and tax evasion.  Apparently he ate things like salmon, lasagna, and cheesecakes. That’s better food that I can get in some restaurants!

2.  You Get Time to Exercise in Prison

As an ALT, you’ll quickly find that you might have days where you will have nothing to do.  Maybe you don’t have any classes that day.  Or maybe you worked like a speed demon and finished all of your work before 10am.

Well what can you do with your free time?

Nothing.  The answer is absolutely nothing.

Sure you could read a book, or walk around aimlessly around the school, but you’re still trapped.

If you work in Japan, you are required to take a yearly health check.  If you are a healthy weight in America or some other Western country, chances are you will be classified as morbidly obese by Japanese standards.

Well, after you take the health exam, you’ll most likely receive your results from the school you work at. If you’re like me, your results will say that you’re not getting enough exercise.  I find that to be very ironic.

The Japanese health system says that I am too sedentary and need to move around more throughout the day, yet I’m stuck at my desk for hours at a time with nothing to do but sit.  That’s like telling a guy in a wheelchair that he needs to do more jumping jacks.

You know where you can work out during the day, get big and strong, and then be more dangerous when you leave?  That’s right.

Back to Ja Rule.  Check out how buff he got after he went to prison.

Ja Rule Gets Buff in Jail!

So you fools who want to be healthy and live a long life just got screwed by working for JET.  You should have applied to prison by flashing the nearest police officer.  You heard of “P90X” before?  That’s right, “Prison 90 Xtreme”, guaranteed to get you big, buff, and scary in 90 days.  How about Prison69X?  Hmm…never mind.  That is something that is definitely WORSE than JET.

3.  You Can Defend Your Backside in Prison

We’ve all heard stories about dropping the soap in a prison shower room.  Well, I’m sure there’s a lot of that hanky-panky stuff going on in prison, but you have a distinct advantage there that you don’t have as an English teacher in Japan.

Self-defense.  More specifically, you have the ability to protect yourself from incoming objects to your anus or groin region.  What do I mean by this?

Any ALT, especially those who work in elementary or junior high schools, has probably been “kancho-ed” or at least felt up before.

Why, I’d be happy to tell you.

What do Japanese kids do with their hands in this position you ask?

Why, I’d be happy to tell you.

They try to SHOVE IT UP YOUR BUTT.

If you’re lucky, they’ll have bad aim and hit an ass cheek or maybe your taint (which is still bad by the way).

But for those kids who play a lot of “Pin the Tail on the Donkey,” you might be on the unfortunate end of a bull’s-eye.

Now if someone tries to stick something in one of your orifices in prison without your permission, I think you’re allowed to either shank or bludgeon them (probably not legal.  Consult your lawyer before doing any “self-defense” activities in prison).

However, in Japan, I’m sure it would be frowned upon to give sweet, adorable Ken a front kick to his teeth and a kung-fu death strike to his neck. Maybe if he was older, say 12 years old or so, it would be justifiable. But you have to be merciful to any child under 10.

You know what’s worse than one child trying to touch your goodie bags or trying to take your temperature with their finger?  30 kids trying to do that at the SAME TIME.  If one kid does it, prepare yourself, because you’ll probably have a lot more coming at any moment.

If you have never shot a gun before, chances are that you won’t be able to hit a target 10 meters away on your first shot.

Odds:  300 fingers vs. 1 butthole.  Those are not very good odds in my opinion.  So as an ALT, be sure to come to school prepared.

The state of Texas has a reputation for having some pretty tough prisons.  However, according to Texas Department of Criminal Justice, all Texas prisons have a heating system.

What about Japan?  Japan has some cold winters.  Surely they must have heaters at school right?  Yes, of course they do!

But this is where it gets good my friends.  Although they have heaters for the classroom, the way they use them doesn’t make any sense.

What do I mean by this?  Common sense will tell you that a heater is used to make things WARM.  Like a cold classroom on a winter day.  Well, I’m not sure how Japanese people use heaters, but I’ve walked into some of the coldest, Antarctica-like classrooms before.  They have the resources to keep everyone warm, but they choose not to do so.

The best part was the staff room where all of the teachers worked.  For a big office space, many of my schools would use 1 or 2 small portable electric heaters.  You could only feel the heat if you stood right in front of it.  It’s as effective as 5 guys standing together in a huddle trying to get warm with a cigarette lighter.

The opposite is true as well.  When spring starts to come and the weather gets warmer, they’ll have those heaters on at full power.  I remember days where I walked to school and was sweating a little since it was warm outside.  I would then be greeted with a blast of hot air as soon as I walked into one of the classrooms.

5.  You Know Exactly What People Mean in Prison

If you don’t speak any Japanese, living in Japan will have some challenges, but you can still have lots of fun.  However, when it comes to meeting or working with Japanese people, you quickly find out that not everyone means what they say, or says what they mean.

Some of this is due to the nature of the language, which to me, is much more polite than my vulgar English.  But because of this difference, it can be difficult at times to get the full understanding of what Japanese people are trying to say.

In prison, there are lots of different languages being spoken, but at any given time, you’ll know EXACTLY what someone means.

Or how about, “It’s a cold today, isn’t it?”  This means, “Are you seriously wearing that outfit today?”

This even works for Japanese couples.  “Hey!  Make me some food, clean my house, and get me a beer!”  This roughly translates to “I love you” in English.

Okay I’m just being an ass and exaggerating here, but there is some truth to my words.

So Is Going to Prison Better than JET?

Of course not.  JET is the place to be.  I just wanted to write about some negative aspects of the JET program while having a little fun.

The long application process is totally worth it if you get in.  Even if you hate teaching or find that Japan isn’t what you expected it to be, the JET program gives you the opportunity to come and explore Japan.  You get more vacation, security, freedom, and pay than 99% of the other eikaiwa/ALT jobs out there.

If you have any interesting experience as an ALT in Japan let us know!  Or if you have any questions about applying to the JET Program, leave a comment below and I can help you out.